Another season of Queer Eye has come and gone again. It was just as fabulous as the previous ones with many moments to laugh and cry about so I thought I would put together a list of 10 highlights from season 3.

There will be spoilers for anyone who isn’t completely up to date but other than that, there is no particular order to this list. So, with that being said, I hope you enjoy and feel free to share your favourite highlights with me!

This season we’re introduced to Bruley who is a beautiful French bulldog. His owner is Queer Eye producer Michelle Silva who works down the hall from the Fab 5’s loft. Bruley makes a ton of appearances throughout the season and is often seen being doted on and fed by each of the Fab 5. There’s really nothing much to say here other than he’s fabulous and the star of the show.

There were a lot of the cut scenes in the car, especially at the start of episode 1 which were all just fun and really cute. It’s always so lovely to see the Fab 5 just interact and be together whether it be in small moments or big ones. My two favourite car scenes have to be where they leave Antoni behind and where we see Tan, Bobby, and Karamo sleeping in the back. You can tell that all five them care about each other and genuinely get on so it’s nice to see that be displayed on screen too.

There was a lot of content this season of the Fab 5 interacting with kids. Every action was absolutely adorable and allowed for some hilarious and wholesome content. My favourite moment has to be the one with the little girl claiming that Antoni was her boyfriend in Baby on Board. It was really cute and he had the best reaction. Some other highlights of the Fab 5 interacting with kids include (but aren’t limited to) Karamo posing in the mirror with one of the sons in the episode Elrod & Sons, one of the sons asking Bobby if he can be a princess (the same episode), and Antoni sitting on the couch with the baby in When Robert Met Jamie and making him smile.

Antoni Finding the Dead Squirrels in the Freezer

We all know that Antoni is known to search through people’s kitchens and smell things he knows are bad or taste things despite not knowing what they are. While all of these interactions are hilarious and they certainly were this season, there was one in particular that stood out. In the episode From Hunter to Huntee, we see Antoni discover dead squirrels wrapped up in the freezer and the progression of his facial expressions were some of the best I’ve seen on Queer Eye.

Tan’s One Liners and Stand Out Moments﻿

Don’t get me wrong, Tan has always been great but he had some standout one liners and moments this season. My favourite has to be the “Fives? A ten is speaking” moment but him explaining that he’s a different kind fo Queen and when he wore Jody’s clothes were also highlights in their own right.

The Fab 5 Hiding Behind Magazines

It’s a small moment but there was that part in Baby on Board where Antoni goes to get Tony at the doctors while the rest of the Fab 5 are in the waiting room. They decide to try and hide by holding up magazines to cover their faces only those magazines have the Fab 5 on them. It was such a silly little moment but it really did make me laugh.

Something that has been pretty prominent in Queer Eye is the idea that the Fab 5 aren’t trying to turn anyone into new people but instead they’re trying to find what works for the people they’re making over and then enhancing who they are. Any and all attempts at improvements are usually to further this and are most often than not things that the those being made over want to change about themselves anyway. Due to all of this there is usually some great moments filled with genuine advice. My favourite of the season has to be when Jonathan was talking about how you don’t need a relationship to be happy in Sloth to Slay. There is nothing wrong with finding happiness in a relationship but he’s right when he says it’s okay to have fun and spend some time getting to know yourself.

In Black Girl Magic there was a lot of talk about family. There was the idea that your family might not always love you and how heartbreaking that can be but they also made sure to discuss the importance of found family and how you will find people that love you for you and who will fight for you no matter what. It was great to see that discussion on how found families are just as important as the family you’re born into and/or the family you grow up with.

Bobby Opening Up to Jess.

We’ve seen Bobby open up in previous episodes of Queer Eye about his past but every single heart to heart he had with Jess in Black Girl Magic was really special. It was so nice to see these two people who went through similar things lean on each other a little and talk through everything. It was also great that while they did go through pretty much the same thing, neither of them try to assume how the other felt instead they were just open with each other.

While Jonathan is often seen being quite light hearted and just a ball of fun and energy, there was a moment in Elrod & Sons where he opens up about mental health, depression and loss. It was such a raw and open moment that spoke a ton of truth. 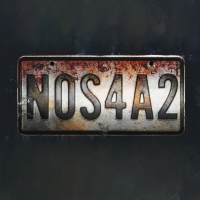 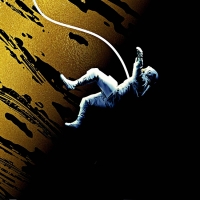 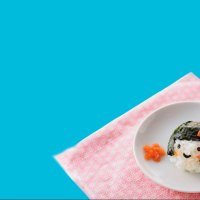 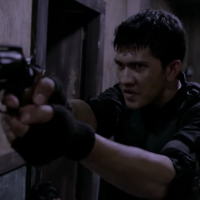 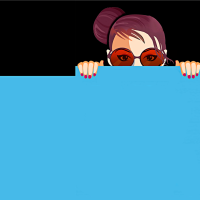 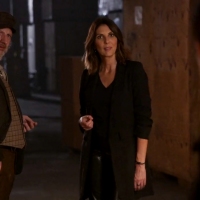 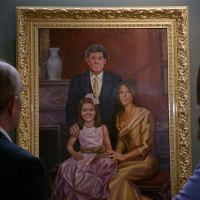 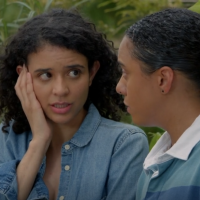 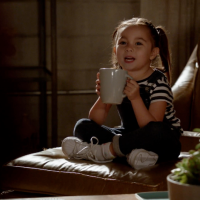