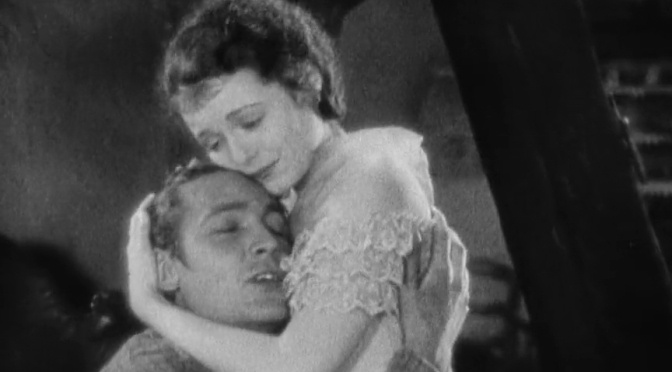 So, a little while back I toyed with the idea of watching every movie nominated for Best Picture which turned into me wanting to watch every movie nominated for any kind of Academy Award award. I really don’t plan to do anything other than keep track of what nominees I’ve seen via a letterboxd list I made and to potentially write a few reviews here and there like this one. It’s because of this random idea I had that I came across Seventh Heaven and I’m so glad that I did.

For anyone who doesn’t know, Seventh Heaven is a silent film that follows a sewer worker, Chico (Charles Farrell) who saves young woman, Diane (Janet Gaynor), and the pair fall in love before war eventually intervenes. It sounds like such a simple premiss, right? It is but as I said before, I’m so incredibly happy that I came across this movie because it is genuinely so good.

END_OF_DOCUMENT_TOKEN_TO_BE_REPLACED

Wonderoes is a blog dedicated to reviewing and discussing movies, tv shows, and books.