While this post is a spoiler free review, there will be spoilers for the tv series.

Breaking Bad was primarily about Walter White (Bryan Cranston), there’s no denying that. His cancer diagnosis is the catalyst for everything that takes place in the show so it makes sense that it would begin and end with him. The closure of Breaking Bad, while leaving some things open, ended very closed up and final for Walter and his story. Everything was essentially tied up in a nice, neat little bow but over its 5 season run, there was one other character who became just as important and garnered a lot of attention. That, of course, was Jesse Pinkman (Aaron Paul).

END_OF_DOCUMENT_TOKEN_TO_BE_REPLACED 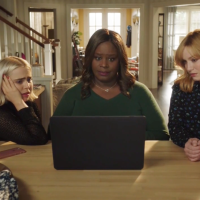 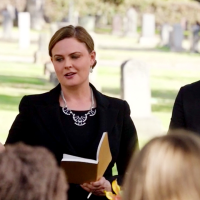